Theme Song: Of Wolf and Man by Metallica

Entrance Extras: Fog at the entrance way, full moon spotlight in the center of the ring, wears spiked collar and chains to the ring.

Bio: The Mad Dog Alexander Ritter, later known as The Dark Wolf Alexander Ritter, is a twenty year veteran of professional wrestling. From the local backyard Kalamazoo Wrestling Federation, to the regional Death Block League, to the global Insane Championship Wrestling, and even the supernatural wrestling federation THW he has seen it all. World titles eluded him, but he's won more tag team titles than anyone and a fair amount of undercard titles. This is his 20th year and he's looking to make it one to remember.

I usualy use 1990's James Hetfield.. but it's not always easy to find without guitar.  Are any of these usable? 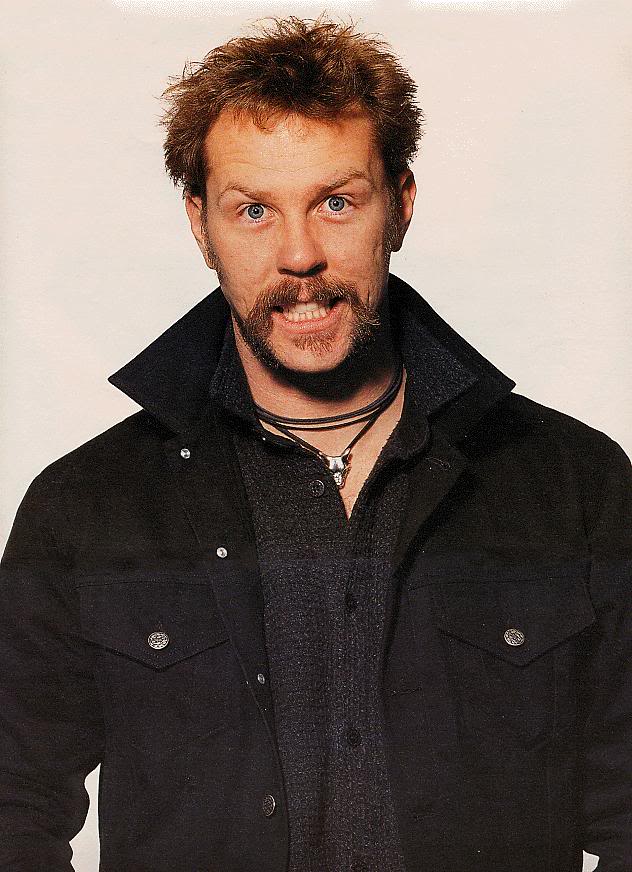 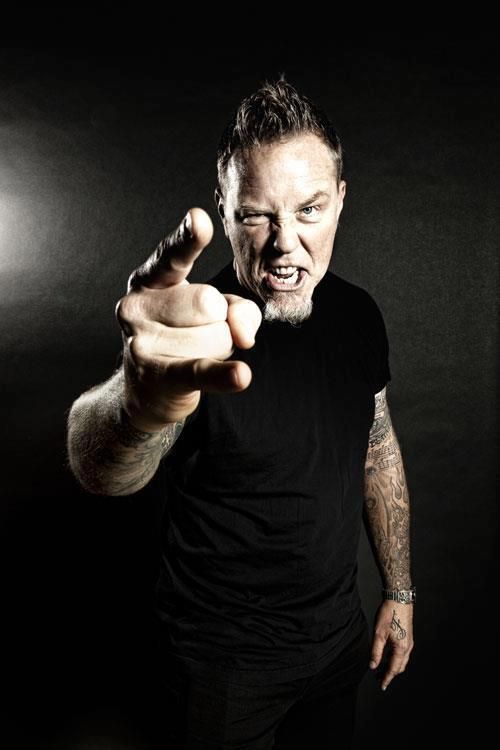 Re: The Dark Wolf Alexander Ritter