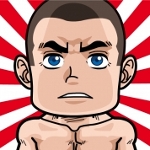 Entrance: The usual ArcheTron (?) video as well as a blindingly bright white spotlight following me to the ring, then centering on the middle of the ring as the rest of the arena is cloaked in darkness.

Cobra Mutilation: Think Bryan Danielson's Cattle Mutilation but with a Cobra Clutch instead of a Double Chickenwing/Underhook

Cobra Cutter: Cobra Clutch Suplex released into a Diamond Cutter (Deleted, you served me well, my friend, you shall be missed)

Alf Nelson.  I don't know my ATW 3.0 story yet so I have no clue if I'll be using Alf or not, but this is him anyway. 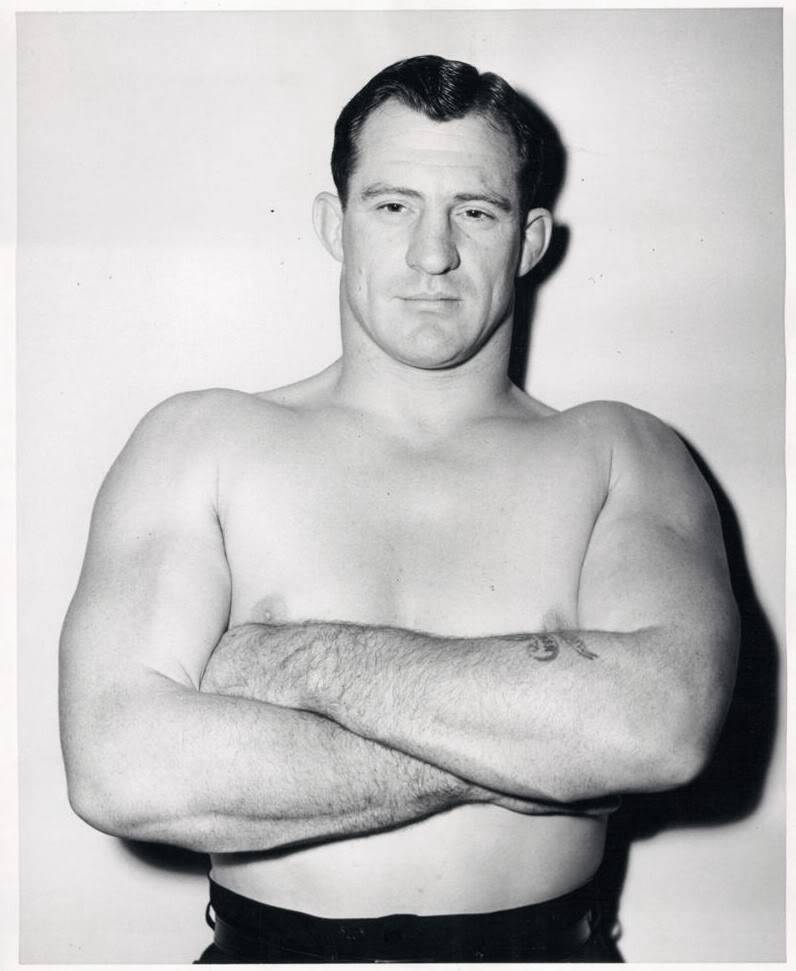 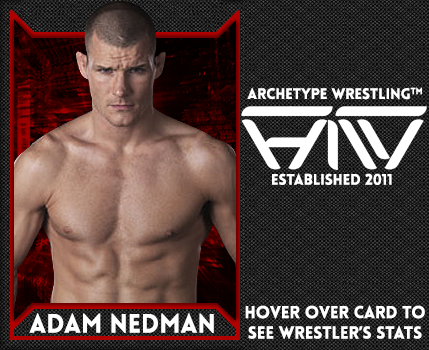 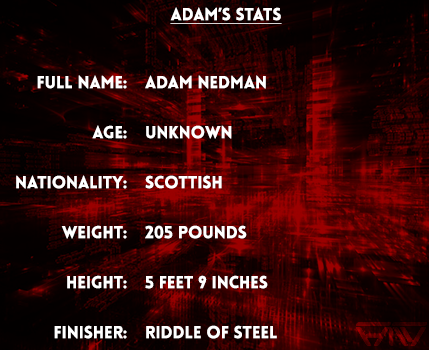