Character:
This man comes to ATW with an unknown, but troubled past, as was shown in the videos leading up to his debut.

Something or someone was taken from him and that's made him turn away from civilization for a long time. During that time away, he's lived isolated in the Canadian Rocky Mountains.

Now that he has returned to society, Ice still has a hard time trusting people. That's why he still seems somewhat isolated and he doesn't talk much.

In general, he's a good guy. He does the right thing. Just maybe not always the right way. 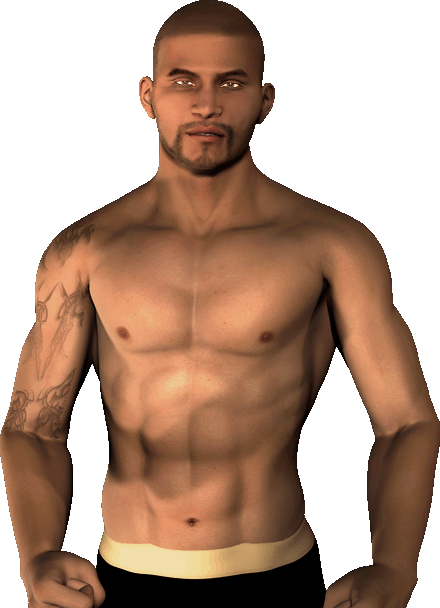 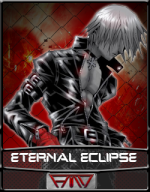