The scene opens inside the ATW Arena with the fans chanting, ASTER...ASTER...ASTER. The brightly lit arena then goes somewhat dark as the lighting fades down a few levels of illumination as the Titantron springs into action revealing a tornado tearing through a midwestern town, the
lightning crackling and the thunder booming. Intermittent pictures of Jacob Aster appear and then disappear between the strikes of lightning and the rolling thunder as the fans let loose a massive set of cheers that could wake the dead from their long slumber... suddenly Apple of Sodom by Marilyn manson
featuring Rasputina begins to play throughout the arena while the cheers of the fans begin to compare to the twelfth man in Seattle. After a few tense moments the song abruptly stops and the Titantron goes dark... the fans fall silent in anticipation. Once again the Titantron fires back up, revealing Jacob Aster with his usual garb and Vixen in a short black skirt and black bikini top flanking the young man on his left. Aster smiles and then raises a mic to his lips as the fans listen ever intently. 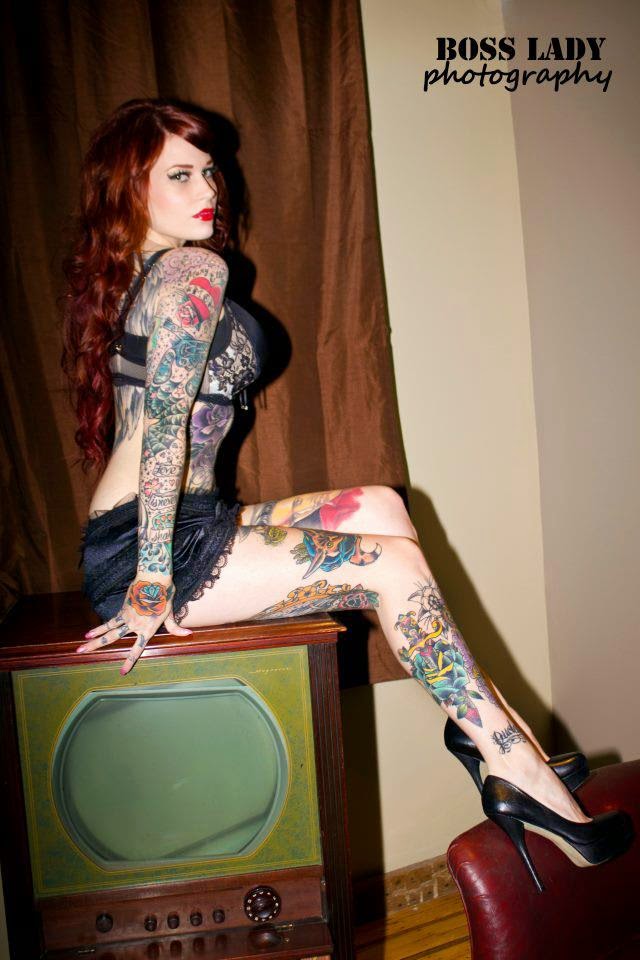 Jacob: "The Technician of Terror, that is what many call me... but those people will never get to witness the greatness that I am about to bring to the ATW."


Aster pauses for just a second as Vixen wraps her right arm around his muscular shoulders, he continues...


Jacob: "This week I get the man who knocked me out of the battle royal to decide the champion. This week I get an opportunity to set things right. This week I am going to break every bone in this mans body and listen to the screams of pain that emanate from the hole in his face he calls a mouth."


Once again Aster pauses to respond to Vixen's act a moment ago by placing his free hand on her knee... she smiles slightly as Jacob speaks yet again.


Jacob: "They call this wannabe star, Hack3r. What exactly does that name mean? Does it mean he will hack away at anyone who gets close or does it mean he is some kind of computer nerd who needs to be put in his place?"


Aster is suddenly interrupted by his legion of fans who begin to chant his name once again, ASTER... ASTER... ASTER. Aster motions over the Titantron for his fans to calm down, as the crowd goes silent once again he continues...


Jacob: "If he hacks away anyone who gets close, he is in for a surprise. I make a living of cutting down big trees, hell... even smaller ones. It matters not which he thinks he is... all that matters is the beatdown which awaits him. I said when I first came to the ATW that these people have no idea what they
are getting themselves into. This week I prove that. Now if he is named for the computer nerd... I feel for this man. He can play all the online games he wants, he can bring down a government agency if he so chooses... but bring down people by playing games or government agencies who control peoples lives
isn't the same as stepping into the ring against me. I am no one to be underestimated... and that is exactly what these fools have done since I arrived. Sure there are a few that recognize my greatness... but most of you think I am some sort of joke. This weekend I will remedy that when Hack3r is screaming in pain and begging for me to break any one of my 100 submission holds. But he won't find that I am so easily swayed... I will break this man, he will whine and complain because he will have no answer for me. Every move you make I will counter it with another... and every breath you take you will take while I am standing over you pummeling you into the ground. This week I ascend to greatness and I ascend to what is my calling... being the best in the ATW."


The crowd begins to cheer yet again as Aster stands up from his seated position, Vixen stands with him... clutching his right hand with her left. Aster then raises the mic with his left hand as the fans cheers once again die down.


Jacob: "So Hack3r, since its time for you to come and play... lets get this drubbing you are going to take over with. I have bigger things to move on to... its time to show all of you that it doesn't matter if you are with Evilution or the Establishment. I don't discriminate when it comes to beating all your asses."


Vixen releases a laugh as her black skirt flutters with the laughter.


Jacob: "One last thing... justice is coming for all of you who think you have some sort of special right to be here, some right to be on top. Blake was shafted last week... if you even dream of pulling any of that crap on me, I suggest you bring an army... because you can't derail this Chicago freight train. ASTER has spoken!"


Vixen lets go of Jacob's hand and claps her hands together in appreciation of the speech Aster just gave. The Titantron goes dark as Apple of Sodom plays yet again while the fans cheer the name of the Chicago madman, ASTER... ASTER... ASTER!